This is a 32 year old male patient who presented with difficulty in breathing from both sides and an interest to change the shape of his nose. On examination, the patient had deviated nasal septum with a dorsal deviation to the right and a caudal deviation to the left leading to a narrower nostril on that side. Externally, he had a right-sided external nasal deviation and a large nose with a high dorsum, overprojected tip, and a hanging columella (the part between both nostrils). Dr. Foda performed a septorhinoplasty to correct the nasal septum deviations, straighten the external nose, lower the nasal dorsum, and decrease the tip projection and columellar show. 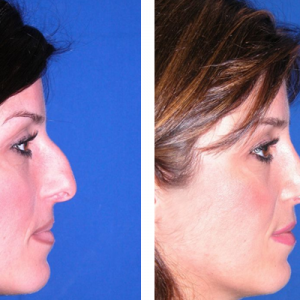 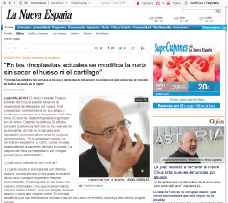 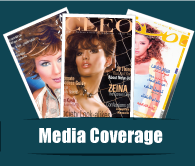 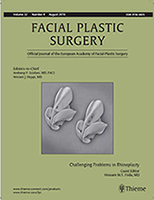